The history of the china poblana lies somewhere between Oriental legends and Mexican folk tales. Who is this woman that has captivated writers, artists and other members of the cultural scene? 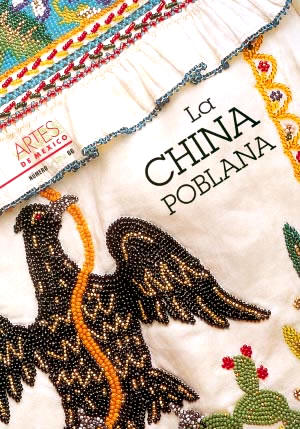 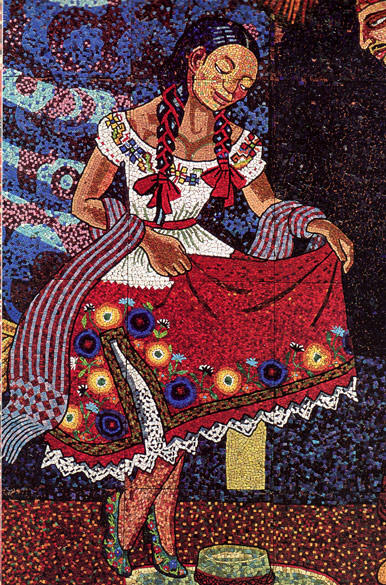 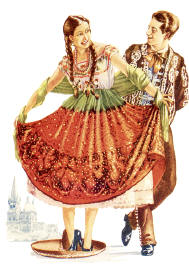 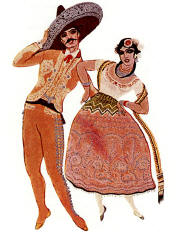