The city of Puebla was conceived by Angels and human beings, both of which were seeking perfection. It was the first city in central Mexico founded by the Spanish conquerors that was not built upon the ruins of a conquered civilization.
Each church, convent, library or building in this city is a universe of stories. This issue includes the architecture, pictorial tradition, history and atmosphere of a colonial city you will want to visit time and again. 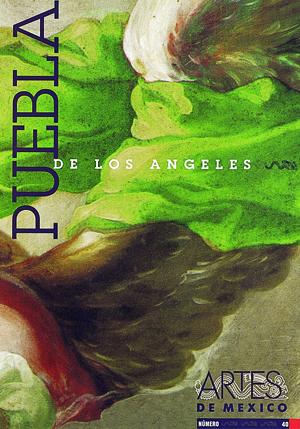