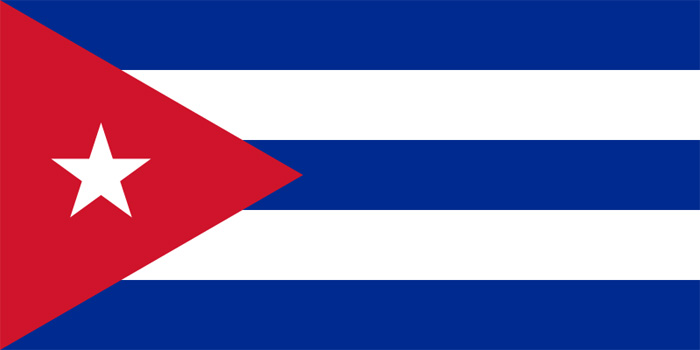 Red Triangle: The blood of those who fought to free the nation

Blue Stripes: Represent  the 3 regions the country was divided into during the Spanish rule

White Stripes: The Purity of the patriotic struggle

The current flag of Cuba was created in 1849 and officially adopted in 1902. It has the same flag design as the flag of Puerto Rico.  The Puerto Rican Revolutionary Committee was a pro-independence group that worked under the auspices of Cuban Revolutionary Party..

The Cuban flag has 5 alternating stripes. The two white stripes symbolize the purity of the independence struggle. The red triangle represents the blood of those who fought to free the nation.. The three blue stripes represent the three regions in which the country was divided during the Spanish rule and that fought together to free Cuba of the Spanish oppression. These regions were : Oriental, Central and Occidental.  The white star stands for freedom and Independence. 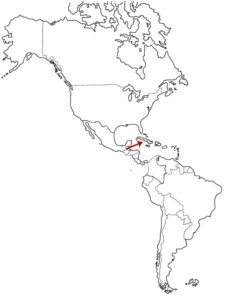