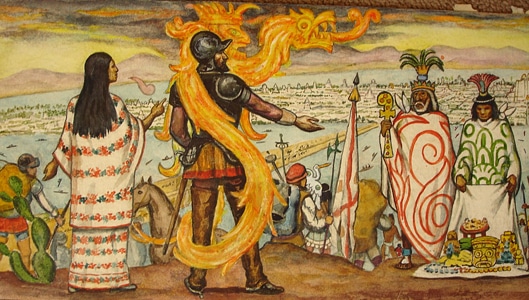 Then, of course, there is the romance that made way for our national anthem. Francisco Gonzales Bocanegra and Guadalupe Gonzales del Pino are the protagonists of this great romance.

The problem with their story is that Guadalupe and Francisco were cousins. They hid their relationship for eight years until they decided to marry.  As children’s stories often say, they lived happily ever after.

In 1853 President Lopez de Santa Ana held a contest to write the lyrics of the Mexican National Anthem.

Francisco was a talented and renowned poet, but not particularly interested in writing the lyrics, so Guadalupe locked him in a room where she had already prepared paper and ink.

The result was a vibrant poem and ode to the homeland that we continue to honor today.

The love story that gave name to the Mexican presidential residence, Los Pinos, was that of President Lazaro Cardenas and his wife Amalia Solorzano. 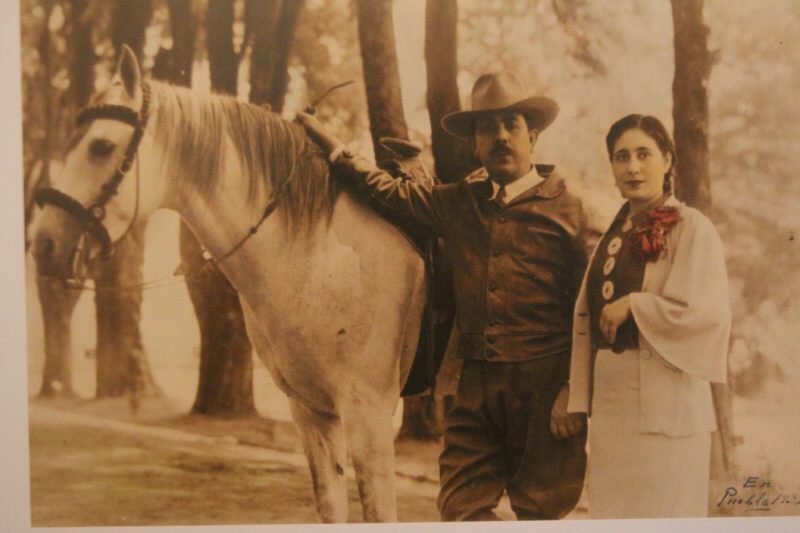 They met when Amalia attended one of Lazaro’s campaigns for governor of Michoacan. Days later, in the Huerta de Los Pinos, he asked her to dinner where he would talk to and learn more about young Amalia.

Years later, when General Cardenas became president of Mexico in 1934, he decided to reside in Rancho Ant because it seemed less ostentatious than the Castillo de Chapultepec.

President Lazaro Cardenas then renamed it to Los Pinos in memory of the place where he met his longtime wife, Amalia Solorzano.