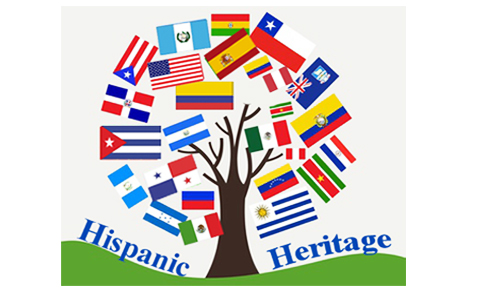 Hispanic Heritage Month honors and celebrates the contributions of the Hispanic community to the American culture. Hispanics have had a great and positive influence on our country. 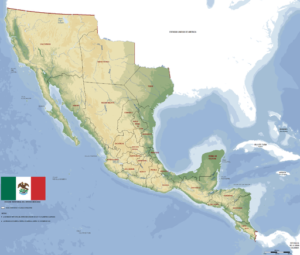 Let’s not forget that an important area of the US territory was once Mexico: Texas,  Arizona, New Mexico, California, Utah, parts of Colorado & Wyoming.  Thus, Hispanic culture and traditions have been a part of the American culture for centuries.

Through Hispanic Heritage Month, we honor the values such as the strong sense of family, community and hard work.  Their festive culture, imagery, art, icons, heroes, artists, social activists, athletes, and scientists.

The Hispanic population of the United States in2015 was  56.6 million, making it the nation’s largest ethnic or racial minority. Hispanics constituted 17.6 percent of the nation’s total population.

Las Mañanitas is the traditional Mexican birthday song. It is so popular that it is now sung in most Latin American countries.  Usually this beautiful song is sung when the birthday person wakes up or before blowing the candles on the END_OF_DOCUMENT_TOKEN_TO_BE_REPLACED

Christmas in Mexico — my first year in the country, I thought that was an oxymoron. How could it ever feel like Christmas here without snow on the ground; without a fire in the fireplace; without the fireplace?! Well, my first END_OF_DOCUMENT_TOKEN_TO_BE_REPLACED