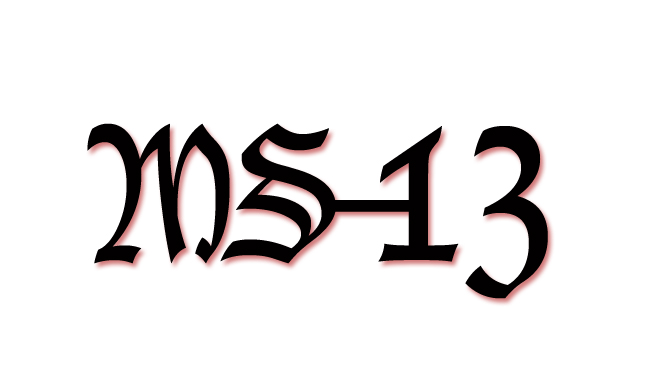 The Mara Salvatrucha or MS-13  is a criminal gang that originated in the 1980s in Los Angeles, California, particularly in Pico Union.  Mara is a term used by  Central Americans that means gang.

During the civil war in  El Salvador, where the US intervened backing the military dictatorship, many Salvadorans fled to the US.  They settled in Pico Union, a gang-infested area of Los Angeles.  The gang was initially formed by young Salvadoran men with the purpose of protecting Salvadorans from the violence of other gangs in Los Angeles.

During the Clinton presidency, more than 20,000 violent Salvadorans were deported to their homeland where they recruited new members and applied what they had learned from US gangs.

To date, there are about 10,000 members of MS-13 in the US. The main target of their violence is other Central American immigrants.

What is the song Mexicans Sing at Soccer Games? Cielito Lindo Lyrics