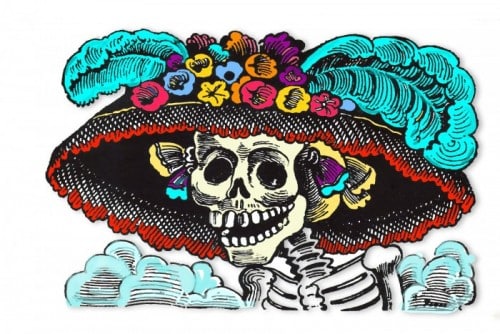 José Guadalupe Posada, an ingenious and original artist, lived during one of the most turbulent times in Mexico.  He knew how to capture the essence of this turbulence in his lithographs to the point that they became the icon of Revolutionary Mexico. 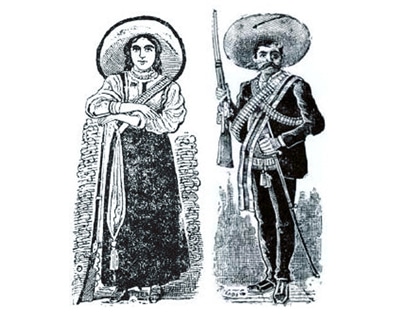 Posada was born in Aguascalientes in 1853, and as a child, he learned the techniques of grabado and lithography in Trinidad Pedroso’s Workshop of Popular Graphics.  In 1871, he began to collaborate as an illustrator for El Jicote, which was published in his native land, where his sarcastic style had already begun to emerge.