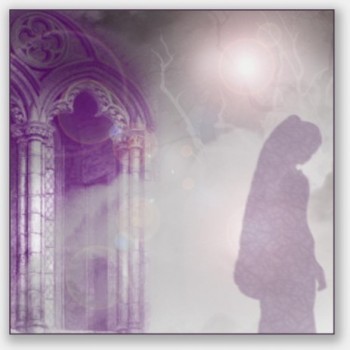 Over time, the woman sought to formalize her relationship with the gentleman, who began to evade her. She soon found out that he had agreed upon a convenient marriage to a wealthy Spanish lady. Humiliated by the man she loved so much, the woman was driven totally mad and drowned her three children in a river. She committed suicide afterward. At the gates of Heaven, the woman was asked about her little ones. “My Lord, I don’t know where they are”, she replied.  Thus, she was condemned to search for them for all eternity.

There are those who assure that in her zeal to be accepted into Heaven, the murderess Weeping Woman carries away the firstborn children between the ages of 1 and 5 years old to present them before God as her children. That’s why the proximity of her cries is so feared by all.

Other versions affirm that the woman who wanders about crying nightly among the labyrinth of building in Mexico City is none other than ‘Malinche’;  Hernan Cortes’ mistress, who’s accused of having betrayed her race because of her love for the conqueror.