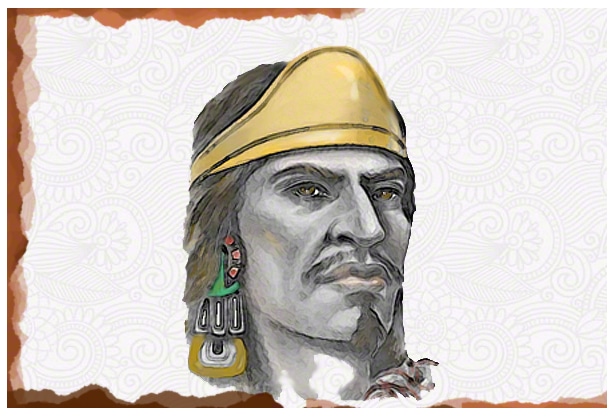 Tacuba disappeared from the scene some time after finishing the contest, but his cooperation lasted throughout the 15th century.

Nezahualcóyotl lost power to hands of the infuriated Acolhuas and seeked shelter in the Chapultepec forest, although in 1429 he recovered power once more and transferred his domineering position in the lake in favor of Tenochtitlán, which turned into an independent state. 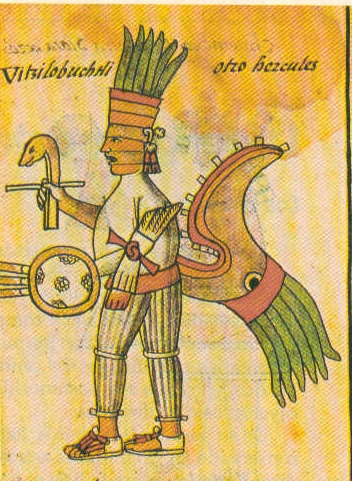 After Nezahualcóyotl died in the year 1472, his son, Nezahualpilli, rose to the throne and continue to govern with the same expansive politics tackled by his father until 1516.

Among its most resplendent creations is the aqueduct that he constructed to supply drinking water to Tenochtitlán in the Forest of Chapultepec, and a magnificent palace that had baths carved of rock.

His poetry possesses a profound philosophy that gave him, during his lifetime, the title of a wise man.

His poetry touches essential topics that transcend throughout time.

It contains autobiographical elements that speak on his trajectory as a warrior, which now serve as historical references.

He grieves for the transitory character of the mundane, while at the same time he celebrates the arrival of the season of rain, the birth of the flowers, and song of the spring.

He begs for living creatures not to whither and longs for existence beyond death. For some moments it seems like he speaks to a single God.

His delicacy and mastery of the language has the faculty to preserve an enormous symbolic and lyrical weight, even in other languages.

The intellectual splendor of Texcoco, now known as The Golden Age of Texcoco, where the arts developed, civil order was established, and culture and education was encouraged is attributed to Nezahualcoyotl. 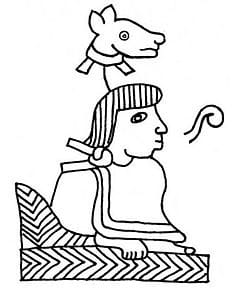 “What will I take with me?

Will I leave anything after me on the ground?

How will my heart act?

Perhaps we come to live in vain, to sprout on the ground?