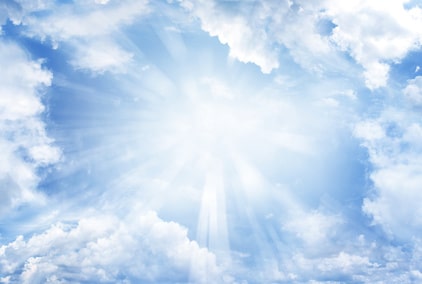 “Have you heard the cry of the dead ?” asks Juan Rulfo through the voice of Doña Eduviges in his masterpiece Pedro Páramo. If your answer is no, prepare yourself. Awaken your imagination and read the following:

“I saw that there was no one, although I kept hearing what sounded like the murmur of many people in a market. A constant buzz without rhyme or reason, similar to that which is made by the wind rustling the branches of a tree in the night, when neither the tree nor the branches can be seen though their whispers can be heard. I didn’t dare take another step. I began to feel that the murmuring was getting closer and circling me like a swarm until I was able to make out a few words, almost void of sound: ‘Pray to God for us.’ That’s what I heard them telling me.”

Originally from Sayula, Jalisco, Juan Rulfo began working at a young age in the Secretariat of Foreign Affairs. There he traveled to many parts of Mexico, which allowed him to come into contact with ethnic groups which kept Mexico’s cultural traditions alive. Later, all the things he experienced on these trips were captured in his only two brief literary works: a compilation of short stories called El llano en llamas, and his novel Pedro Páramo, a masterpiece of Mexican literature.

In spite of the brevity of his works, Rulfo earned a privileged position not only in Mexican literature, but in world literature as well. The fundamental element in Rulfian stories is death. The author rarely refers to it directly, but it shadow lurks behind every syllable. That is, death is the environment in which his characters live (or die?) their story

In death, Rulfo’s characters find an extension of life: they live in death and we, the readers, actively participate in keeping them “alive”, even if only during our reading.