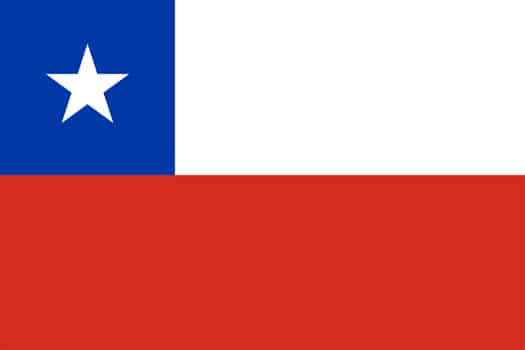 The Flag of Chile is also known as  La Estrella Solitaria, The Lone Star. The inclusion of the star goes back to the star used by the Mapuches.Mapuches are indigenous inhabitants of south-central Chile and southwestern Argentina.

El Día de la Bandera or the Fiesta of the Chilean Flag is celebrated every July 9.

Las Mañanitas is the traditional Mexican birthday song. It is so popular that it is now sung in most Latin American countries.  Usually this beautiful song is sung when the birthday person wakes up or before blowing the candles on the END_OF_DOCUMENT_TOKEN_TO_BE_REPLACED