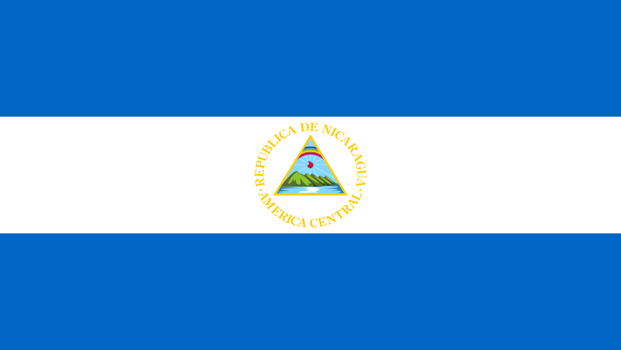 The flag of Nicaragua, first adopted on September 4, 1908, has three horizontal stripes. The blue stripes of the flag represent the two oceans that border Central America, the Atlantic and the Pacific. The central white stripe symbolizes the nation, peace, purity and integrity.

At the center of the flag is Nicaragua’s coat of arms.  The volcanoes represent the original 5 member states of the United Provinces of Central America. The Cap of Liberty represents freedom, and the rays of the sun and the rainbow stand for of the bright future.

The day of the Nicaraguan Flag is observed every July 14. 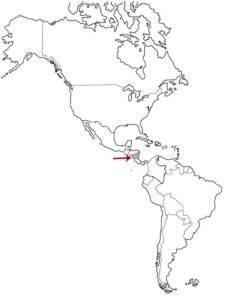