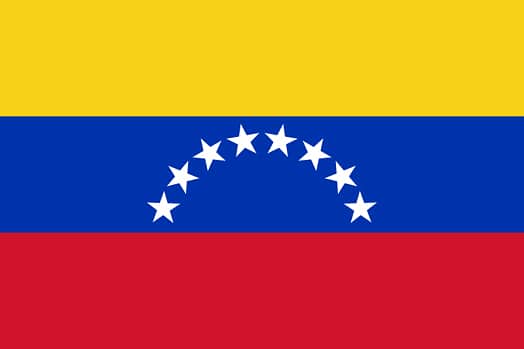 The Venezuelan Flag has three stripes. On the blue stripe there are eight stars that symbolize the 7 provinces that signed the Independence Act on July 5,1811.   In 2006 the President of Venezuela Hugo Chávez ordered the addition of an eighth star which represents the Guyana Province.

The flag is a variant of that designed by Francisco de Miranda  for his 1806 expedition to liberate Venezuela.  This flag was also the inspiration for Colombia and Ecuador’s flags

El Día de la Bandera or the Fiesta of the Venezuelan Flag is celebrated every August 3. Until 2006 it was celebrated on March 12.

Las Mañanitas is the traditional Mexican birthday song. It is so popular that it is now sung in most Latin American countries.  Usually this beautiful song is sung when the birthday person wakes up or before blowing the candles on the END_OF_DOCUMENT_TOKEN_TO_BE_REPLACED