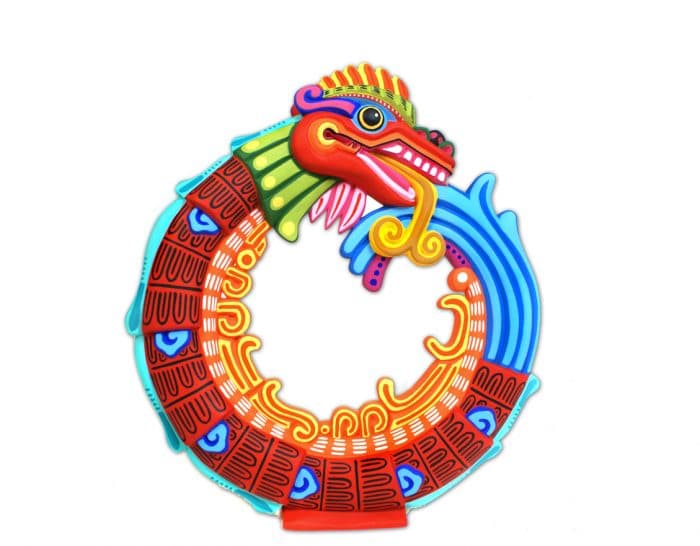 Read it in Spanish

Quetzalcoatl, one of the main deities of pre-Hispanic civilizations, is present in most of 15th-century Mesoamerica. From the beginning, he has been attributed countless mysteries: he is considered a man, a deity, a priest, a myth or a legend.

The origin of his name comes from the Nahuatl and means “Quetzal”: a bird of beautiful plumage and “Coatl”, which means snake, resulting in what is commonly known as “the Plumed Serpent.”

This deity was one of the most popular in Hispanic tradition and refers to the union of terrestrial and rain waters, which, among agricultural peoples, was essential for their survival, thus signifying the origin of life itself.

There are countless representations in history and art of Quetzalcoatl. Here we will feature a few of the most representative or interesting portrayals of this mystical figure. 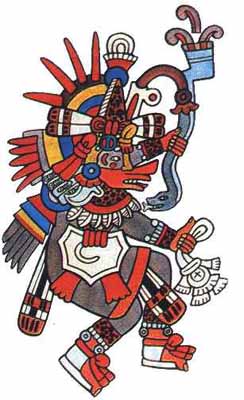 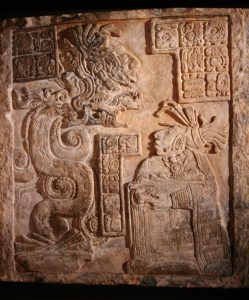 One of the most beautiful Mexican legends recounts that the people of Aztlan, north of what is today Mexico, had to leave their homes by orders of their gods in search of the promised land. It is believed that END_OF_DOCUMENT_TOKEN_TO_BE_REPLACED