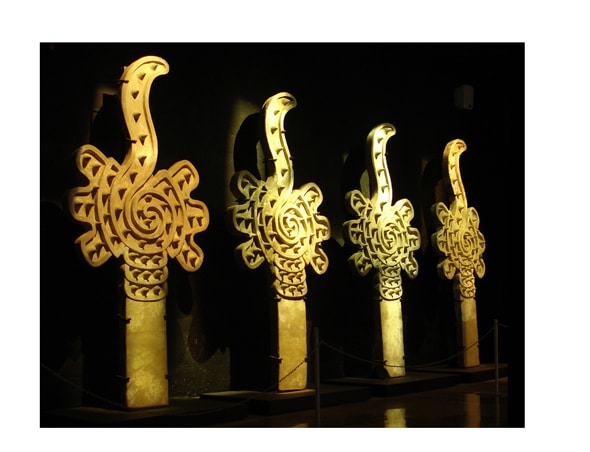 Mexico City is a cultural oasis; the city ranks second only after Paris in the category of cities with the most museums.  There are today more than 150 museums in Mexico City or CDMX as it’s now known as. There are museums for every taste, from ancient Pre-Columbian collections to Tequila and Mezcal exhibits.  There is a museum for fine art, for modern art and of course to popular or folk art. 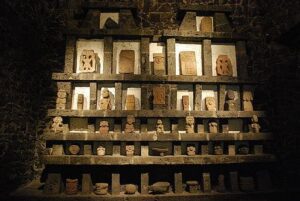 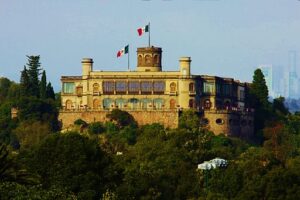 El Castillo de Chapultepec, Chapultepec Castle,  is located at the top of Chapultepec Hill. The name Chapultepec is a Nahuatl word meaning the grasshopper’s hill. Within its twelve halls, this Museum charts the country’s diverse history, from the Pre-Hispanic era through to Spanish colonialism, Mexico’s revolution, and its independence. 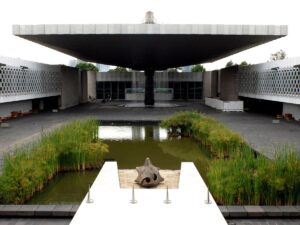 The National Museum of Anthropology in Mexico City is the most visited museum in Mexico.  In its 27 rooms, pre-Hispanic Mexico meets the Mexico of today. This is how we keep our Aztec roots alive, perpetuating them and saving them from oblivion. This museum is the most important museum or pre-Columbian art and history in the world.

Las Mañanitas is the traditional Mexican birthday song. It is so popular that it is now sung in most Latin American countries.  Usually this beautiful song is sung when the birthday person wakes up or before blowing the candles on the END_OF_DOCUMENT_TOKEN_TO_BE_REPLACED

One of the most beautiful Mexican legends recounts that the people of Aztlan, north of what is today Mexico, had to leave their homes by orders of their gods in search of the promised land. It is believed that END_OF_DOCUMENT_TOKEN_TO_BE_REPLACED

Among the hundreds of archaeological sites in Mexico, Teotihuacan is the most visited, even more than the New Wonder of the World, Chichen Itza, or the mysterious city of Monte Albán, in Oaxaca. Teotihuacan is for Mexicans END_OF_DOCUMENT_TOKEN_TO_BE_REPLACED