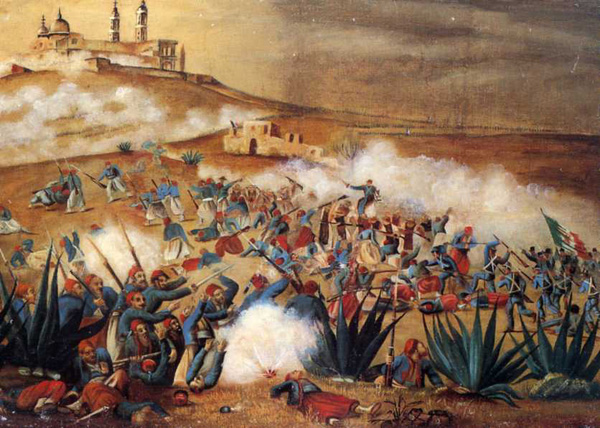 Mexicans are truly festive; any excuse gives way for a celebration! But the most important and exciting are the 16th of September, Independence Day and Cinco de Mayo, the Fifth of May. They are good occasions to show the pride of being Mexican, the love of the Motherland, and the certainty of being a free country, thanks to the many men and women whose struggle made history.

The quest for independence started on the 16th of September 1810, following the will to become a free nation, no longer submitted to Spanish rule. The struggle went on for 10 years. Finally, in 1821, the first independent Mexican government was established. 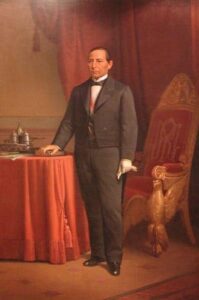 Being an independent nation was not easy. Over the years, Mexico received economic support from several nations, France and England among them. Later on, even Spain supported the new country.

Thus, Mexico became indebted. Due to ongoing political unrest caused by many groups struggling for power, Mexico was not able to pay back the loans. On July 17, 1861, President Benito Juarez issued a moratorium in which all-foreign debt payments would be suspended for a period of two years, with the promise that after this period, payments would resume.

In 1862, the three European countries dispatched their fleets to Mexican shores pursuing not only money but also land and rights as payment for their loans. A government representative greeted them and explained that Mexico did acknowledge its debts, but it had no funds to pay them. They were offered payment warrants in exchange. 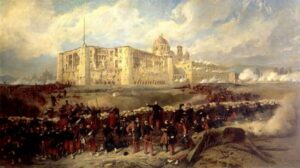 The Spaniards and the British decided to accept the warrants and withdrew from the scene. But the French government’s representative did not accept the offer and prompted his troops to invade the country and head toward Mexico City, the nation’s capital. They had to cross through the state of Puebla to get to the capital.

The Mexican President, Benito Juarez, reacted immediately and prepared the defense. He commanded Ignacio Zaragoza , a young and brave General, to fortify the City of Puebla and repel the French invaders.