Frida Kahlo was born July 6, 1907, in Coyoacan, Mexico. She was the third daughter of Wilhelm Kahlo and Matilde Calderon.

Her father, who later changed his name to Guillermo, was a German immigrant of Hungarian descent who worked as a photographer and held a liberally inclined set of views.

In contrast, her mother was a Mexican conservative deeply devoted to her Catholic faith. During her childhood, Frida was drawn more closely to her father than her mother since Frida couldn’t relate to the traditionalist view of women that the latter personified. Through this different type of thinking, she developed animosity towards the Catholic Church and became more drawn to her father’s intellectual pursuits of photography, reading, and painting.

Guillermo Kahlo’s success as a photographer landed him a job with the Mexican Government and its leader, Porfirio Diaz.  The Diaz regime was characterized by its adherence to a Darwinian type of social philosophy centering on the concept of “survival of the fittest”. 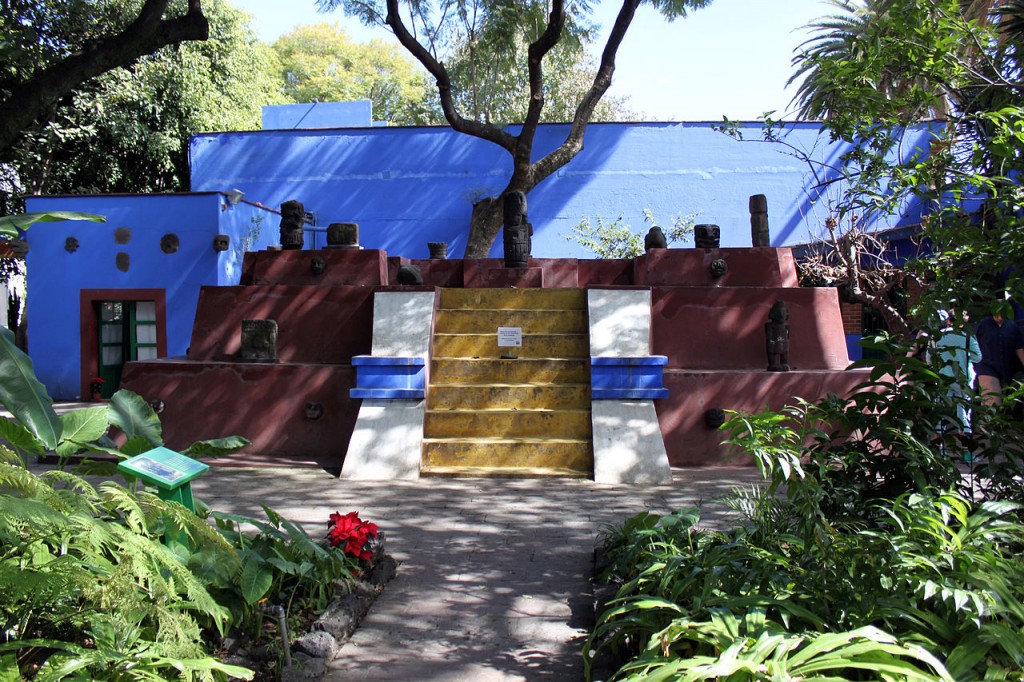 The Blue House is the place where Frida Kahlo was born; and where she both lived and died.  In this location, a six-year-old Frida battled against Polio and won the fight. The disease left the dark-skinned and slender girl with a limp when she walked due to shrinking in her right leg, but it did not prevent her from developing a fierce character.

In her youth, she was involved in many physical activities like running, wrestling, and swimming, but where she shined brightest was in the field of intellectual competitions, such as debate.

Eventually, her intellectual ability and competitive spirit took her into becoming one of only 35 girls who was granted acceptance to the free and prestigious National Preparatory School.

During this school period in Frida’s life, she became part of a group of intellectual bohemians called the “Cachuchas”, or the “Caps”, named in this manner because of the distinct style of hats they wore.

Also during this time was when Frida met her first love; a young, outspoken, and most notable student in the school named Alejandro Gomez Arias. The couple would spend hours upon hours dissecting books and making sense of their time period, which was being defined by the Mexican Revolution. (Continues….)