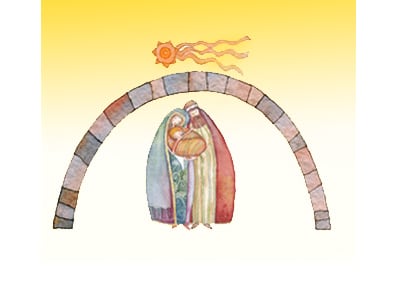 What a wonderful season December is in Mexico: Piñatas, Pastorelas, Posadas….

We have just finished the Día de Muertos festivities, and now the market where I usually shop, and where the famous painter Frida Kahlo also used to get her flowers and food, is completely transformed. 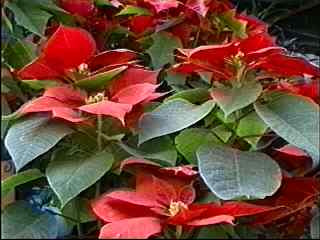 A few days ago it was filled with cempasuchitl flowers, sugar skulls, papel picado and pan de muerto or Day of the Dead bread, and today it is getting ready for the Christmas season.

Everywhere I turn there are piñatas of all forms, sizes and colors, as well as candles for the posadas, nochebuena flowers, better known as poinsettias, and figurines made of wood, ceramic or paste for the nativity scene.

Stores and street vendors are also selling all kinds of beautiful ornaments that merrily announce the proximity of one of the happiest periods of the year.

Very shortly after the fiesta for Our Lady of Guadalupe ends, the preparation for the Christmas season begins. The first of nine posadas is held on December 16. These are fiestas, which represent Joseph and Mary’s arduous pilgrimage on their way to Bethlehem, and there are nine posadas, from the 16 to the 24 of December, because they symbolize Mary’s nine months of pregnancy.


I must tell you that since we really enjoy fiestas and we like to start the celebrations as soon as possible, we have what we call pre-posadas, which are as you may imagine, posadas that are held before December 16! 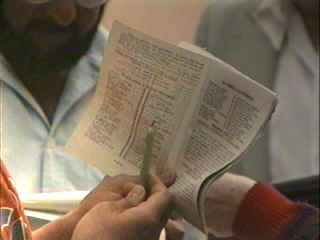 The whole community is organized for the posadas . Beforehand they decide which and how many houses will not offer a place where Mary and Joseph can stay, and where they will finally find shelter, and break the piñata. The community also decides how many posadas they will have. Some only hold one or two of them during the season.

The posada begins with the procession of the pilgrims. At the head is Joseph, holding Mary’s hand as she rides on the donkey. Sometimes, instead of having someone dress up as Mary and Joseph, and ride a burrito, a couple of neighbors carry a nativity scene.

Following them are all the neighbors, carrying candles and singing traditional songs to ask for posada, a place where they can stay. At the end of the trip through the streets of the neighborhood, they reach their final destination. Doors open and…. (Next Page)

Sugar Skulls are one of the most popular and iconic symbols of the Day of the Dead Celebration.  When the Day of the Dead festivities approach, one can find sugar skulls being sold nearly everywhere; in traditional markets, stores,  and street END_OF_DOCUMENT_TOKEN_TO_BE_REPLACED